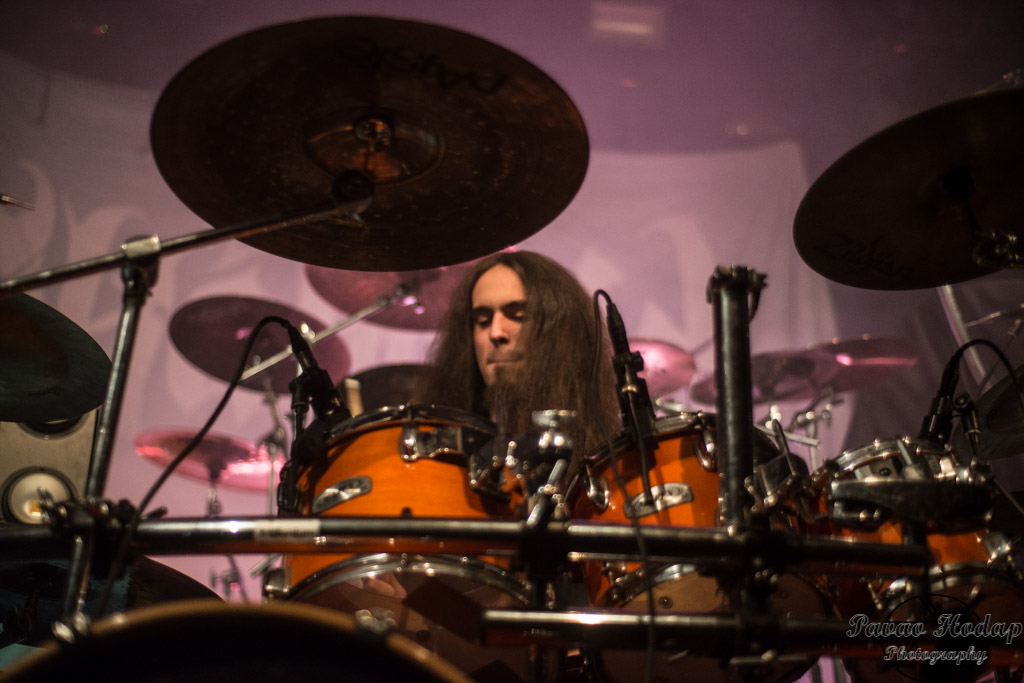 After jet another successful festival season, Alestorm came, saw and conquered Zagreb as it was well expected. The concert was held within the Skalstorm Tour 2018 which is conducted with Skálmöld and especially for the Zagreb concert, a Croatian band: Voloh. Voloh, a pagan-metal band from Rijeka opened the evening and created a perfect warm up atmosphere. Skálmöld were a very pleasant surprise and it was great to see them live as their charismatic atmosphere and combination of Viking and folk metal iconography and sounds with traditional Icelandic music really does offers a refreshment and genuinely fresh and authentic sound and approach.

Alestorm confirmed their status as one of the most fun European bands which offer unbelievably fun evenings filled with fun, drinks, dance and somewhat insanely fun pirate atmosphere. Alestorm, a Scottish heavy/power metal band has earned a label as a “pirate metal band” due to pirate themes but also due to folk elements which the band combines with all other influences – which made them a refreshment on the metal scene. The crowd loved every minute of the concert and contributed that the atmosphere at the concert was brought to the point of boiling, as there were parts at which a single person who wasn’t dancing, singing and enjoying to the fullest couldn’t be found. Seeing Alestorm live again and time after time, always confirms that the band matured into a well known fun attraction that isn’t to be missed at all costs.