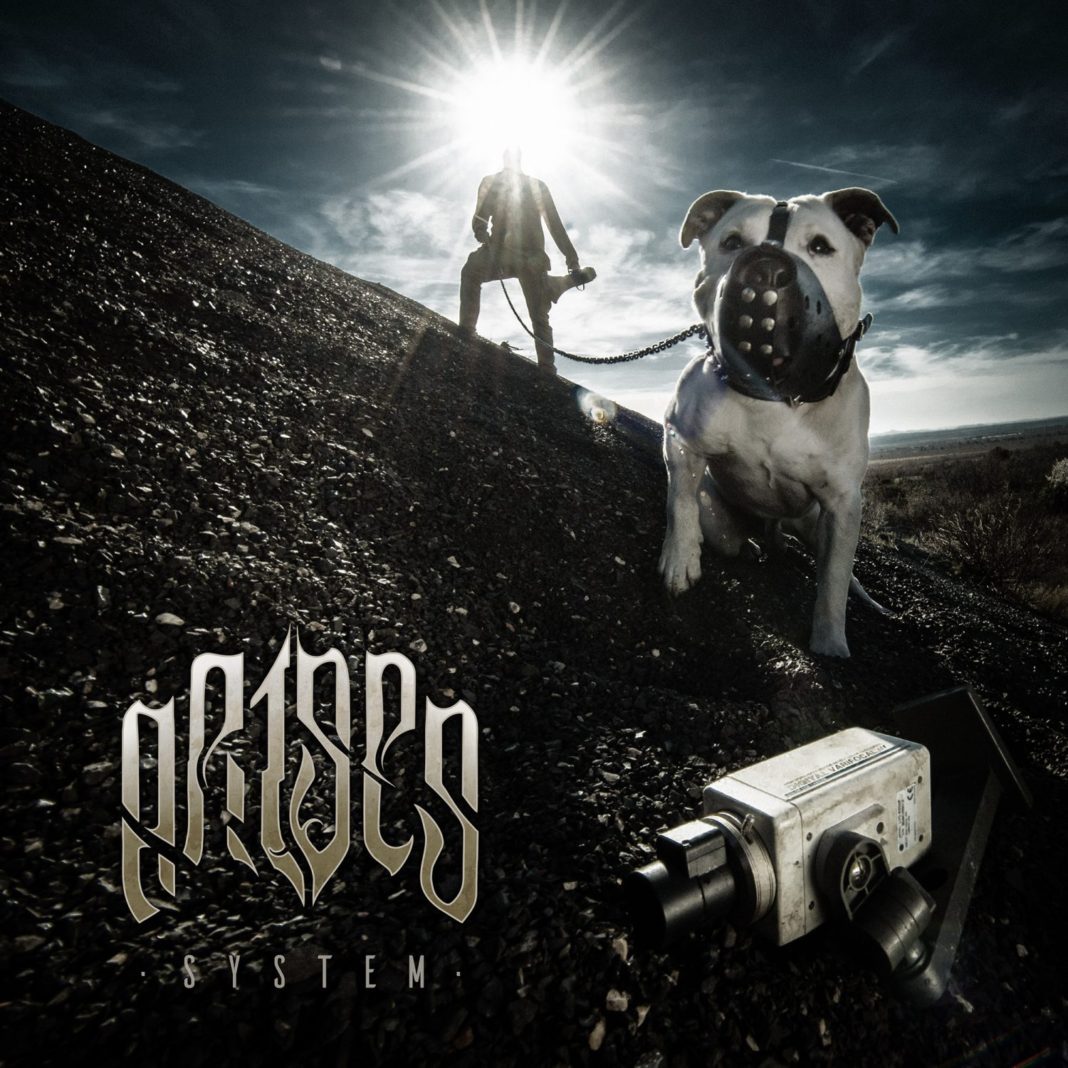 Review of the album ”System” from Arises

There’s a symbolism in the fact that Arises is the name chosen for a group that emerged from the ashes of Zadar metal band. A ”System” as a debut album is a real refreshment and a one of the greatest surprises of the year. Heavy songs (some of them containing really haunting atmosphere) with just enough exciting melodic parts and memorable refrains to gain a lasting impression. Melodic and aggressive characteristics interchange constantly in great songs like ”Built to Fall”, which immediately brings us into the world of intriguing combination of softer, gentle passages and thundering heaviness of the sound. It’s not fair to pick out favourites, but it’s definitely worth to mention highlights like ”Shallow” with blistering guitar solo, socially engaged ”System Corrupt”, heavy and menacing ”Terror Done” and the final masterpiece ”I Am One”.

Most songs are characterized with constant changes of pace. Excellent vocal performances can be heard troughout the album, riffing is inventive and the ryhthm section is storming and firm. It’s rather difficult to put the sound of ”System” into a strict genre cathegory, but there are certainly elements of melodic heavy metal with some power-coloured influences and constant reminders of death metal attributes (not all vocal parts are clean; on the contrary, things occasionally tend to get even better and more brutal when guttural vocals enter the scene). ”System” is definitely a record worth listening to and deserving (if any luck) of international commercial success. And we know that metal bands from the domestic scene are generally capable of such achievements. 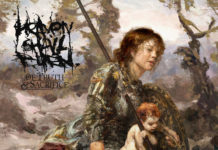