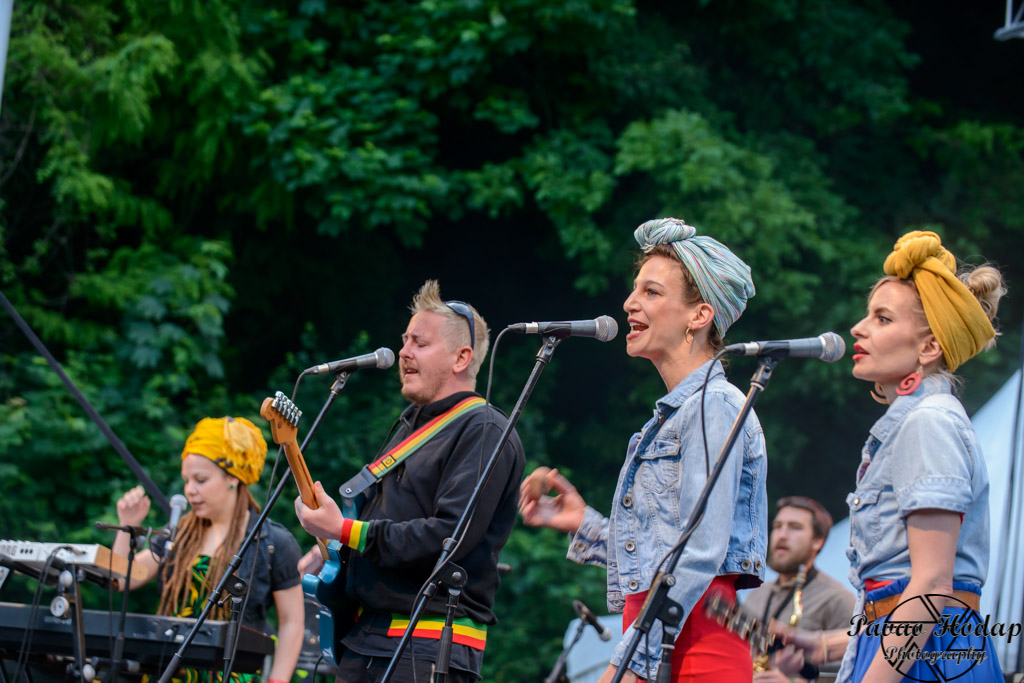 “ANTIVALENTINOVO #6” has been held from 21.- 22.05.2021. on the roof of the Tuškanac garage in Zagreb as one of the most expected events of the year. When we look back at the recent events caused by corona pandemic we can fairly say that there isn’t a place in the world we would rather be than, finally, at a live concert venue! Finally!!

The tickets have been sold out at a blink of an eye and expectations from the crowd are high as all couldn’t be happier that this to finally experience live music.

Our favorite Zagreb music festival, which was traditionally held in February, has held its sixth edition on May 21st and 22nd, as a surprise, in form of a precious gift to Croatian audience. The festival was held in an extremely limited capacity, with all the measures and recommendations of the Civil Protection Headquarters of the Republic of Croatia, and only 350 tickets per day are on sale, with regard to corona virus precautionary measures.

We must admit that this, totally changed circumstances and performance setup has been strange, but the experience of having to be seated during the concert wasn’t entirely strange as people were standing up at times when sitting seamed unnatural, but  the distancing rule was obeyed. We could say: it better to have the strange concert experience, at least, rather than none at all.

This year’s festival slogan was “No music, just fucking!”, but indeed it was a celebration of hope of upcoming freedom, love, life and music.

Croatian reggae roots band Brain Holidays, the ambassadors of positive vibes, were the first ones to perform at a new location of the festival: the roof of the Tuškanac garage. The first Croatian reggae band has established their music career around excellent and fun concerts, but more importantly their four studio albums: “Stereo Roots“, “Save Peace Babylon Delete“, “System Error“ and “System Error Remix Side“ have been excepted with very positive feedback both from fans but also from the critics. The album “System Error“ has been nominated for Croatian national discography award Porin 2018. in category “Best alternative and club music album”. Their music is based on positivity of everyday life, but apart from careless attitude the band succeeds in interpretation of various topics which vary from love to actual economic problems with emphasis on overcoming life struggles though positivity, love of life and strength.

The concert Brain Holidays gave was very dynamic, bursting with positive energy and gave the audience exactly what is needed in these exhausting times.

Psihomodo pop, the most popular Croatian pop punk band, doesn’t need detailed introduction as the true value of the band goes beyond their reputation and their Rock ‘n’ Roll scandals that started as soon as the band started performing live, at late 1980s to the start of the 90s.

It was somewhat hard to believe that the band is going to play in front of such a limited crowd in a very strange circumstances, as unfortunately there were no current plans to repeat the concert in the following days. Unfortunately, many people didn’t even have a chance of buying the concert tickets as they were sold out to fast so I feel sorry for all those that stayed empty-handed. Especially taking into consideration that this was an event most of us were waiting for a very long time and very eagerly.

The last time I saw Psihomodo Pop live, they gave a glorious concert as a celebration of 30 years of the publishing of the album „Godina zmaja“ (The Year of the Dragon). The concert was held at Šalata, exactly  3 years ago before a roaring audience. And now, it’s been 38 years since the band was born, but no signs of midlife crisis could be detected in their live performance and especially we could thank the frontman Davor Gobac for that. His personality is bursting with positive energy and charisma, so I strongly believe he is the first and the last candidate from Croatia that could be compared to Iggy Pop in terms of a strong and explosive stage charisma. Davor Gobac and all other band members gave their all and proved that they only get better with passing of the years as their perfect scene and music performance showed that being a bit older isn’t a matter of years, but only a matter of a determination to keep the young spirit within the band forever.

The band presented the best a greatest Croatian pop punk rock band has to offer. The frontmen, Davor Gobac, is probably the greatest Croatian entertainer as he managed to repeatedly shock the public with his wild performances and provocative outbursts in the past, which is somewhat hard to believe at this age- when hardly anything can shock us anymore.

The concert gave an excellent overview over the highly successful career of the band that was formed in 1983, and very early after the first album held foreign tours, out of which the most successful ones were in the former Soviet Union and Netherlands and even played as the opening act for The Ramones. The band continued their success in Croatia by releasing eleven albums which were recognized both by the audience and majority of the critics and won several national Porin awards for best singles and best Rock album of the year.

The band has performed a very satisfactory repertoire that gave a perfect overview of the astonishing bands career and huge hits they’ve had. The concert was like an amazing time machine and blasted the whole audience back into those perfect days when life still looked simple and full of endless opportunities- even the oldest fans could easily forget their real age and feel 16 again just like their song “Kad sam imao 16”- reminds us.

It was truly amazing to see so many very young attendees at the concert as, truthfully, I was expecting a bit older audience, but it was just great that the crowd consisted of those that need concerts and going out to have fun without any worries to be made normal the most and as soon as possible!

The band left us with the impression that probably every single person which had the privilege to be at this concert can only feel satisfied as the band  has emitted and transferred so much positive energy and proved that their forever young rock spirit and energy hasn’t faded one bit, even after all these years. 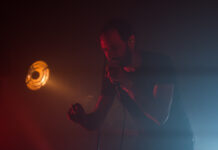 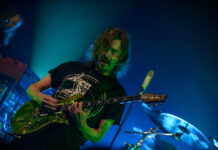 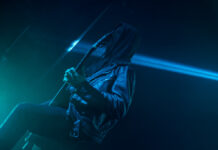 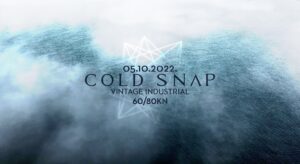 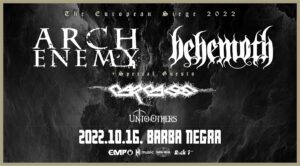 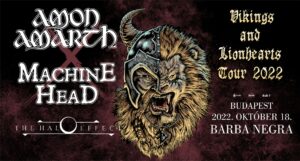 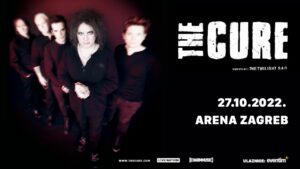 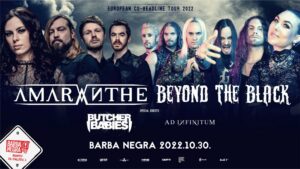 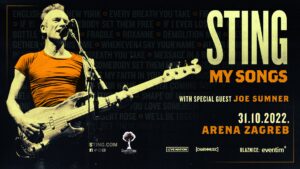 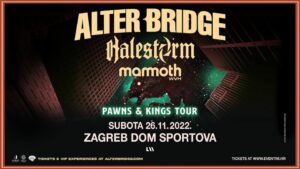