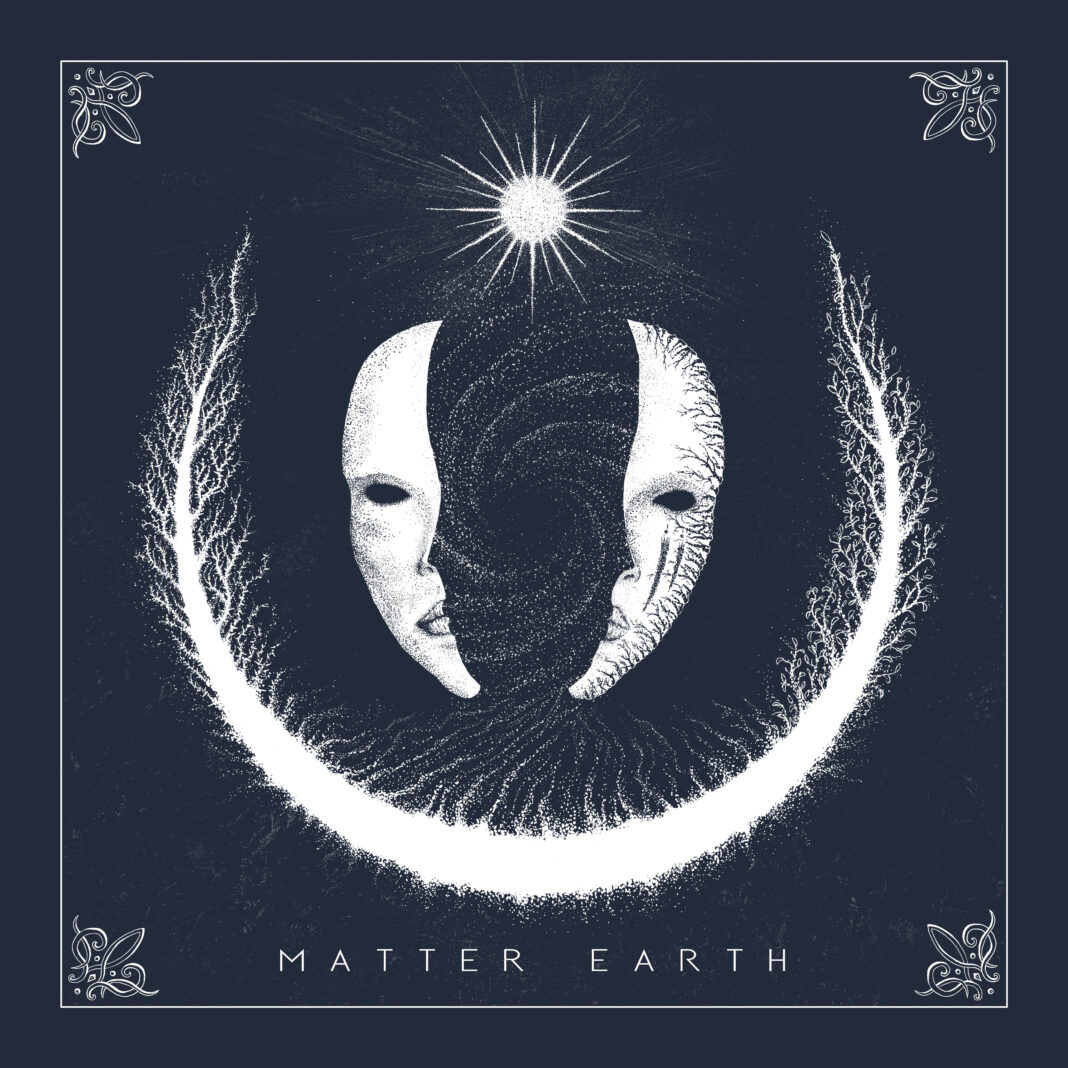 Sikasa, studio project of Bruno Longfield , who is also lead singer for Arises, made its first full-length album, named ”Matter Earth”. Remarkably mature approach and very interesting combination of different styles and moods are among first associations that come to mind after listening this rather unique edition.

Heavy riffs and guttural vocals interfere with catchy melodies, clean vocal parts and interesting changes of pace. This is not your typical ‘progressive metal’ record; it’s more than that, mainly because of (to some extent maybe unexpected) ethno-influenced middle sections of some songs, like the superb ”The Edge of Event” (with Sven Matijević on saxophone and Tonći Tošić on flugelhorn) and ”Of Sulphur”, a brilliant mixture of heavier metal sound and beautiful instrumental passages that even remind a little of Opeth or even a bit harder version of Steven Wilson’s solo work. Toma Cukrov’s keyboard playing sometimes really awakens comparisons for Adam Holzman, for instance.

Combination of easy and soft intro, melancholy-flavoured vocals, omnipresent melodies and heavy guitar riffs is also present in a very good way on ”Where Giants Walk”, the third song of the album. The title song is arguably the best one, beginning typically in a softer mood, then developing in a fascinating direction – that is, combining all the key ingredients and variations, from nice harmonies to heavy sections – all the way to the climax. ”Mokosh”, dedicated to Slavic goddes of fertility, closes the album in almost pure ethno/world music flavour. It’s sung entirely in Croatian (”Of Sulphur” and ”Matter Earth”, for example, contain lyrics in both Croatian and English) and it puts this very effective final stamp on the conceptual nature of ”Matter Earth”. Almost hypnotic rhythm also helps.

Lyrics are definitely more than concise environmentalist messages; they are existentialist in a broader sense. We could really ask ourselves: ”Is this our Final Resurrection/Forged of the Earth/ To Embrace Her Suffering?” (”Of Sulphur”) and conclude that wet Mother Earth is really black earth that swallows and doesn’t give back…

All in all, this represents almost sensational achievement in the context of Croatian metal scene. It should have appeal not only to metal fans, or even fans of heavier music in general. It could be interesting and likeable even to those who incline more to a little bit softer progressive rock, or even to the fans of ethno/world music. It’s an inventive mixture of influences by artists like Opeth, Steven Wilson and Katatonia, with melodies and rhythms rooted into our common Slavic ground. We can only hope that this impressive studio project will become a live act soon enough.