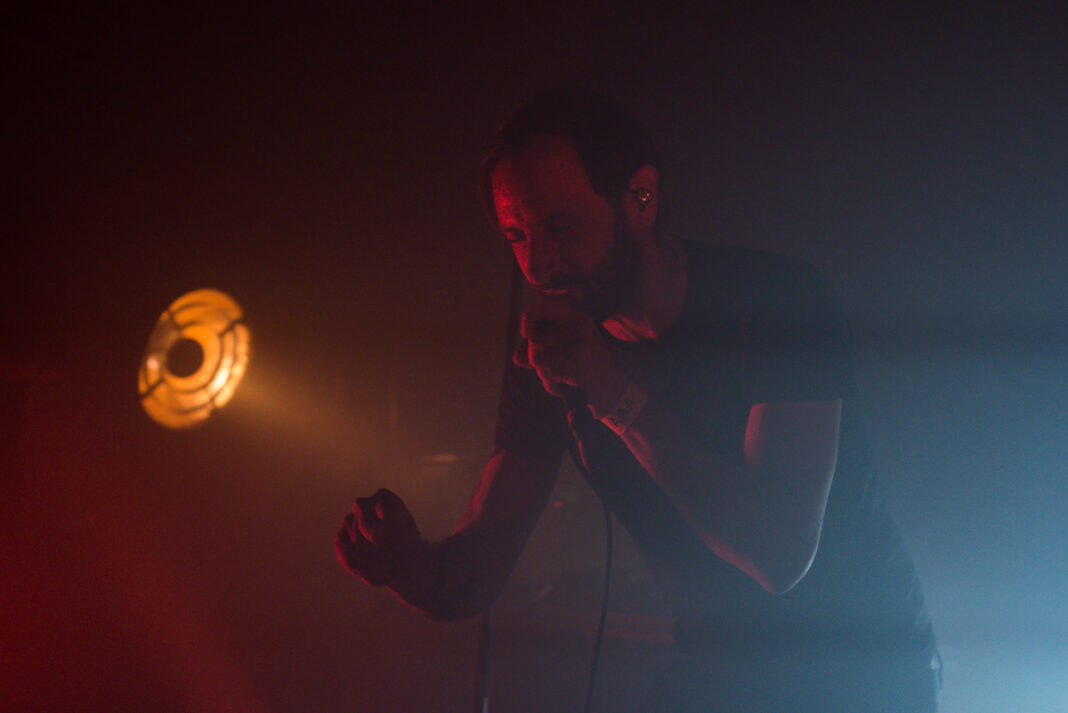 The German progressive metal band THE OCEAN performed at Zagreb club Močvara on September 30, as part of the big European tour „Into The Heat – Out Of The Shade“. A very impressive tour is about to be concluded at their final stop in Prague in a few days as show no. 36 in just 40 days!

The Ocean was joined at the concert by the Dutch LLNN, who presented the new album “Unmaker”, as well as PLAYGROUNDED, the acclaimed Greek metal rock band.

Berlin’s The Ocean, also known as THE OCEAN COLLECTIVE, are among the most influential and respected European progressive/sludge metal bands. The genres they engaged in and combined represent a mixture of Progressive/Atmospheric Sludge/Post-Metal. The group was formed in 2000 around guitarist Robin Staps is extremely discographically active with more than a dozen longer and shorter releases.

The Ocean came back to Zagreb once again, after having performed with names like Opeth, Mastodon, Cult Of Luna, The Dillinger Escape Plan, or Devin Townsend, they are praised as one of the most powerful live bands of recent heavy metal, which is why they have become regular guests of numerous festivals.

The concert was opened by the magnificent „Triassic“ and I must admit that it has been a very long time in which I haven’t encountered such a powerful band that has the ability to instantly win over new fans. „Triassic“ is an extremely beautiful song and has the admiring power of winning over even the hard core metal heads that swear only to listen to the most extreme metal genres and are reluctant to give a listen to a band that carries a label of a progressive metal band. The band simply wins you over at first listening! It’s indeed a very rare quality and it’s obvious that this very hard working band has an even greater future and success ahead of them! The lyrics of the song flow like the finest poetry and offer peace and comfort although our paths seem darker than ever. Lyrical themes of other songs revolve around: abstractness, philosophy, globalization, modernity and similar and often offen a highly relatable thinking material to their fans.

The concert was continued with their recognisable sound that has a magical touch of providing comfort in highly dysfunctional environments. It’s like the band is presenting the beauty in chaos that we often share and shows us the path on how to overcome tragic and traumatic circumstances we endure.

The concert was concluded by beautiful „Jurassic | Cretaceous“ and „Firmament“ was performed as an encore for the fired up audience in a packed venue. It’s been a beautiful experience to see THE OCEAN live and we can’t wait until their new releases as we learned to love some of their songs as real gems. It’s a pleasure to explore, day by day, all that the band has to offer!